We All Could do With a Little Help! 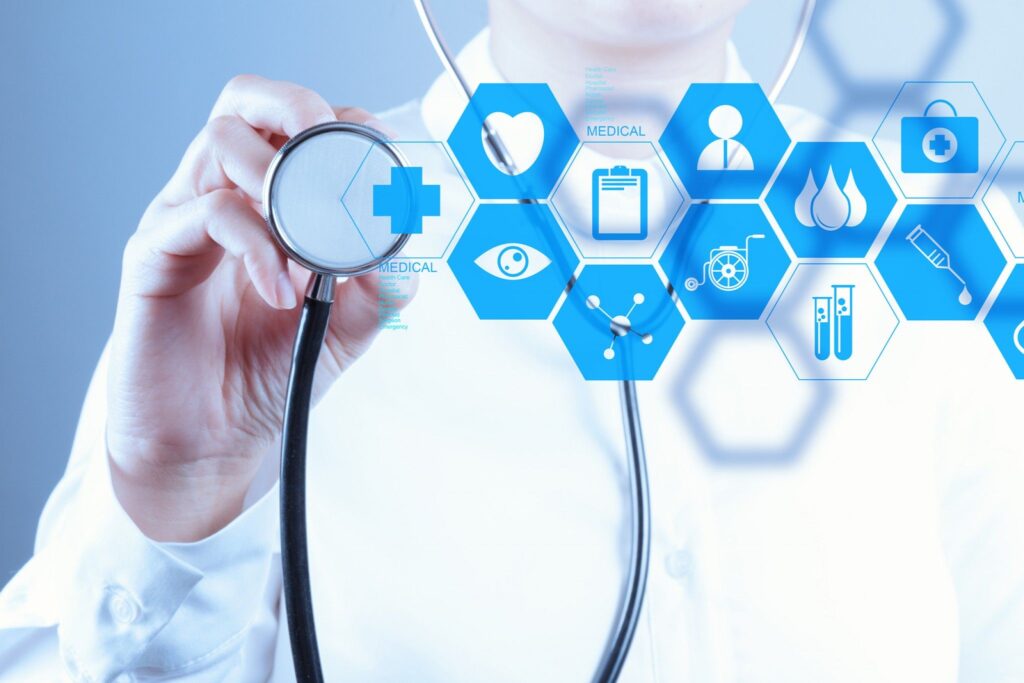 We All Could do With a Little Help!

I often say “If not for the women in their lives, men would be crawling to get help.” It is the grandmothers, mothers, aunts, sisters, friends, girlfriends, wives, daughters, and other women around men who encourage and even push them to get help. No wonder, married men live longer! The innate ability to keep going, to ensure a successful hunt, no matter how long it took, to make sure that there is food on the table, to be self-reliant has been the cornerstone of the human survival story. The women gathered, supported the men, and the family unit, as a community. The women wanted strong and successful men who could provide for the family. As they say, “Behind every successful man, there is a strong woman”.

Then, our civilization and later the industrial revolution happened. Success was measured differently now. Men and women had to work together to put food on the table. The families worked on farms, in factories, etc. The roles were more defined now. The hunt became easier and was devalued to daily chores. Monday to Friday, 9 to 5! The innate nature, however, did not change. Most men were still out working more and most women were still looking after their men and families. The community which had worked together for millennia and looked after each other was replaced by coworkers, just like you. Women were still putting others first and not seeking help for themselves and men believed that they had to be strong and self-reliant and not complain if there was a problem. This is where toxic masculinity was born.

There has been a breakdown of communication, a loss of knowledge transfer where the old and wise taught life lessons to the young and naive. Grandparents essentially became free childminders and could not pass on the knowledge anymore. Parents wanted to live their lives on their own terms and didn’t want any interference. After all, they were adults now! This led to many people trying to find answers to life problems without seeking help. Which in turn led to people needing to “escape the daily troubles”. In the current world of material excess, people turned to quick fixes like alcohol, drugs, infidelity, and other unhealthy and damaging behaviors. Not seeking help, as they didn’t think that they needed it or didn’t want it as it was a sign of weakness. Admitting that they need help may mean that they have failed or let others down.

These are testing times. COVID-19 threw a spanner in the works and all bets were called off. It is now, we all need a strong sense of connection and community. Ask for advice from your elders and not only will they give you an honest one, they will appreciate you more for asking. They are looking for an opportunity to pass on the knowledge as it was passed onto them, many decades ago. Reach out to your friends and family members and see if they are ok or may need your help. You pay it forward so they can too. And if you feel that you need help to pay it forward, just ask anyone for it. Remember, you cannot give what you do not have! You need help today, to help someone else in the future, to pay it forward. Maybe you want to be a better version of yourself so you and the people around you are happier and healthier.

We all could do with a little help…..

Unsure About Wearing Face Mask? Here’s How and Why
A Story on Alcohol Abuse