What Are the Signs and Symptoms of Male Depression? 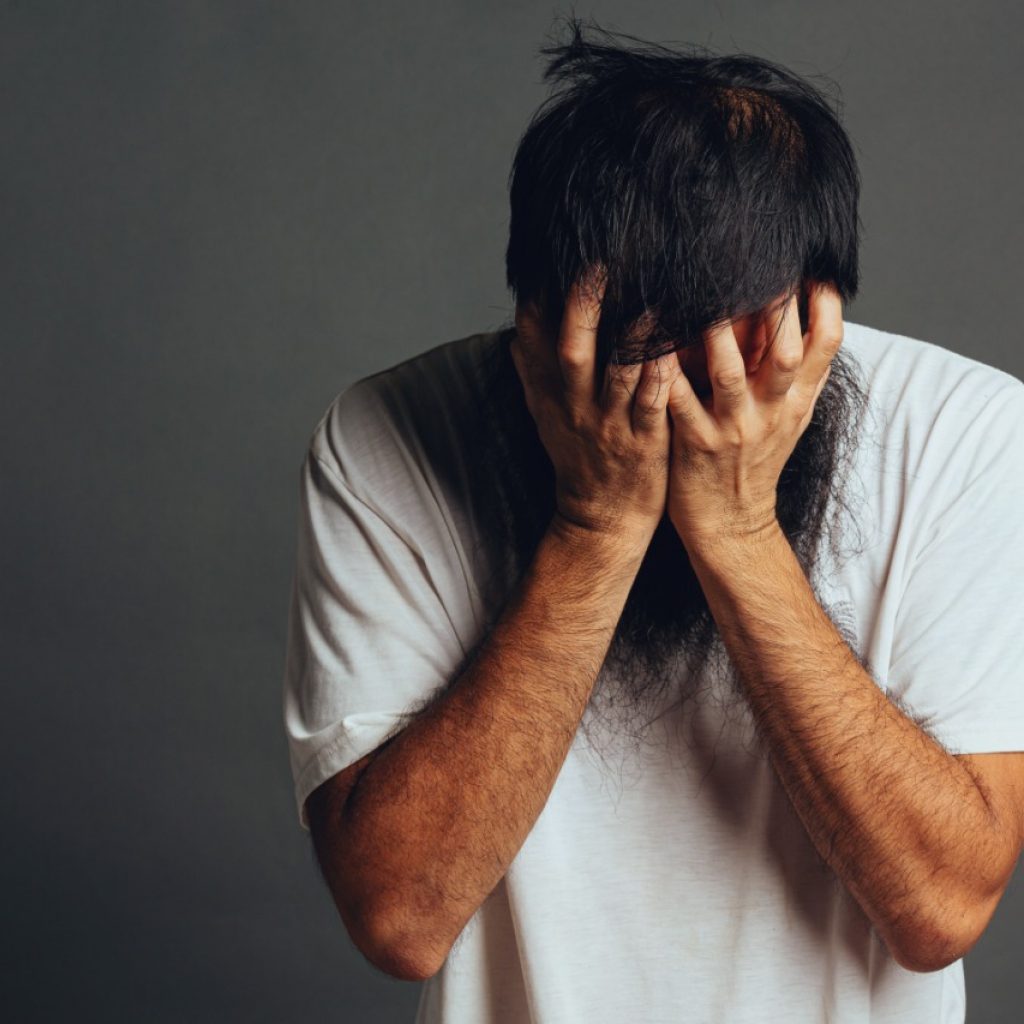 What Are the Signs and Symptoms of Male Depression?

Depression can impact men, women, and people of all gender identities at some point in their lives. Depression is a severe mental illness that influences how people think, feel, and act.

According to data, women experience depression at a higher rate than men. However, it gets believed that men are underrepresented in these figures.

It could be due to social and biological factors that make detecting and diagnosing depression in men more difficult. They may also feel cultural pressure to be “manly” by concealing their emotions.

As an outcome, men are more likely to suffer from depression, with symptoms that differ and are challenging to identify. If you ever doubt that you or someone you care about is depressed, continue reading to learn more about the symptoms that men may undergo and what you can do next.

Physical symptoms of depression in men

Men who are suffering from depression may first notice physical symptoms. While depression gets commonly thought to be a mental health disorder, it can also manifest physically.

Many men are more likely than women to visit their doctors for physical problems rather than emotional problems.

The following are some of the most familiar physical signs of depression in men:

Emotional symptoms of depression in men

Most people identify a depressed person when sadness is the most prominent emotion. However, sadness is just a part of many other emotions.

Men may undergo the following emotional signs of depression, in addition to sadness:

How can depression go undiagnosed in men?

While discussions about mental health appear to be becoming more inclusive and compassionate, there is still some cultural and social stigma associated with depression, particularly among men.

In general, society socializes men to quell their emotions, even though we know this is unhealthy. Many men’s physical, emotional and mental well-being may get jeopardized in their efforts to maintain these social norms.

Likewise, many men never recognize the less common signs of depression that they are more likely to experience than others.

Some men never seek help for depression because they fail to recognize the symptoms. On the other hand, some men who identify the signs may hesitate to discuss their experiences for fear of being judged by others.

As a result, when many men exhibit symptoms of depression, they begin to work long hours or otherwise fill their time to keep busy, rather than addressing the depression itself.

What are the current treatment options?

Depression gets most commonly treated with talk therapy, medications, or a combination of the two. A healthcare professional can assist you in developing a personalized treatment plan that suits you best.

Many men start treatment for mild depression by appointment with a talk therapist (psychotherapist). The therapist may then recommend specific types of care, such as:

In more severe cases, however, doctors may prescribe medication right away to help alleviate some of the physical, mental, behavioral, and emotional symptoms of depression. But, again, it could be the suicide case or has attempted suicide.

While current conversations about mental health have become more sincere and inclusive, many men still find it difficult to express their emotions in a society that maintains traditional views about men.

It can also be difficult to identify depression symptoms in men, which get influenced by the same social factors and male biology.

We can help clear a path toward better, more inclusive mental healthcare by sharing knowledge about the signs of depression in men.

It becomes a much more manageable part of the human experience with talk therapy, medication, or a combination.

1. What percentage of men suffer from depression?

Around 10% to 17% of men will experience major depression. Despite this, many men are hesitant to express their feelings and seek help when they despair.

2. Are men more likely to suffer from depression?

The chances of women suffering from depression are two times more than men. Several factors contribute to a woman’s risk of depression. Depression can impact anyone, anytime, at any age.

3. Is depression considered a disability in Canada?

Yes. Depression is recognized as a disability by all disability benefit providers in Canada. It is a condition that may entitle you to benefits.

4. Is depression a treatable illness?

Although there is no remedy for depression, there are numerous effective treatments. As a result, people who suffer from depression can recover and live long and healthy lives.